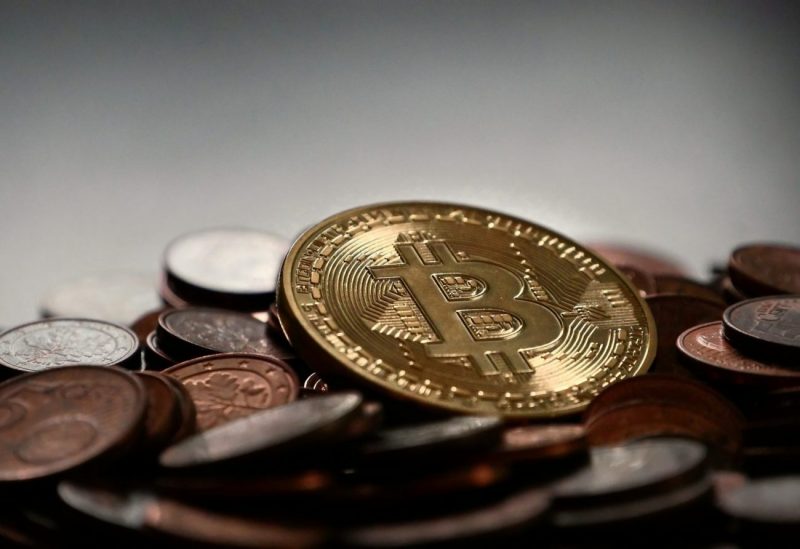 Why do companies invest in cryptocurrencies?

The 2019-2020 timeframe has been a revolution for the finance and investment universe. Bitcoin, as we know, has been a major player, although it is only the tip of the iceberg. If we draw a historical parallel, we can almost say that trading and investing in cryptocurrencies is the “gold rush” of the moment, in reference to the desperate search for golden metal in mid-19th century California.

Many companies have begun to explore the vein and strengthen their treasury with digital assets. This behaviour, at the same time, has had an impact on the rapid appreciation of Bitcoin  and other cryptocurrencies. A Deloitte report examined the trend of companies starting to allocate part of their funds to the purchases of crypto assets.

For example, MicroStrategy -dedicated to the development of artificial intelligence software- acquired in 2020 more than a billion dollars in Bitcoin. In February, Tesla -a car manufacturer- announced the purchase of 1.5 billion dollars in Bitcoin (incidentally, the attitude of CEO Elon Musk and his influence on the price of digital assets is enough material on his own for a long article). Twitter has also shown signs of mulling the acquisition of these assets: Jack Dorsey, the company’s CEO, is an acknowledged Bitcoin advocate.

Why do companies invest in cryptocurrencies?

The founders of some major companies believe in Bitcoin. Yes, the enthusiasm of some big players -such as the aforementioned Musk, Dorsey and MicroStrategy’s Michael Saylor, among others- has driven their companies to acquire crypto assets, triggering a waterfall effect in other companies.

Saylor said in 2020, in an interview, that he sees Bitcoin as a hedge against currency demotion and inflation. Dorsey is a passionate supporter of the stronger digital currency, which undoubtedly drove the acquisition of Square. Meanwhile, for Tesla the multi-billion dollar investment in Bitcoin has, among other things, been a trong marketing pull to the benefit of the company and cryptocurrencies.

Customer demand could also be driving some companies to enter the crypto world. More and more people and investors are buying Bitcoin and need a “safe place” to put their assets. Such a scenario prompted BNY Mellon, the oldest bank in the United States -which is not known for making risky bets, technologically speaking- to say it will hold and allow digital asset transfers to its clients.

Another factor that plays in favor of cryptocurrencies is that, unlike in the past, more and more governments are accepting these virtual currencies. Nowadays there is more regulatory clarity. For example, the U.S. administration has adopted a laissez-faire approach to the issue, even though, as in the past, many illegal activities associated with management of crypto assets continue to occur.

There is another reason that has driven the use of Bitcoin by large businesses and companies. It’s simple: cryptocurrencies serve multiple purposes. Their potential is practically infinite and goes far beyond being a way to send money without the need for financial intermediation. So-called “stablecoins”, for example, could enable very fast transactions for some types of assets.

Is market volatility an opportunity?

The fact that several major companies have started buying cryptocurrencies triggered general interest. Adding to that push is the attention of retail investors.That professional investors, billionaires and even publicly traded companies acquired crypto assets and became interested in the blockchain – the revolutionary secure authentication technology that is the basis of digital currencies – brings us today to a landscape where cryptocurrencies have gone from being a hobby or a simple high-risk investment to being considered, in addition, a source of income.

The global COVID-19 pandemic has forced a series of digital reforms for large and small businesses. We can say that we have seen an evolution of years in months. Despite the Bitcoin crash last May – and the fallout from it for almost all altcoins – we have witnessed an explosion of players and companies accepting or offering Bitcoin as a means of payment. Some companies even have cryptocurrencies as the basis of their balance sheet, instead of cash.

Yahoo Finance compiled a list of top publicly traded companies that, while not cryptocurrencies, have some level of exposure to crypto assets, either as investments, partnerships or secondary companies that deal with them:

As you can see there is a whole world around cryptocurrencies. Are you thinking of making this type of investment? Do you want to keep up to date with the latest trends? Enter our blog and… Don’t miss anything! 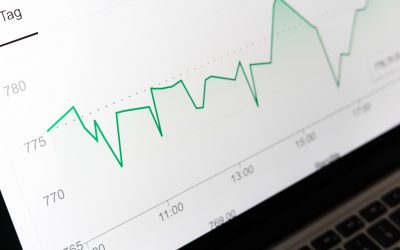 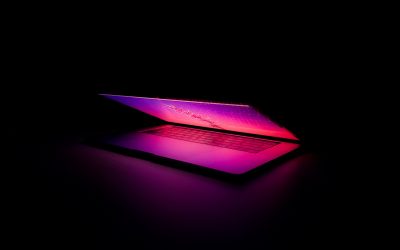